Working off of the original thesis drawings as well as the thesis narrative, I further detailed pieces of architecture and volumes suggested by Koolhaas and developed a new narrative to take place within the walls of Exodus -focus on the square of "BATHS"

This is a film I created during Fall 2017 in a graduate-level Architecture Studio at University of Nebraska-Lincoln’s College of Architecture. Review and critique throughout the project development was provided by Cruz Garcia and Nathalie Frankowski of WAI Architecture Think Tank, who were serving as the Hyde Visiting Professors of Excellence at UNL’s CoA. All imagery was conceptualized and fully created by myself. The work and film was a reaction to, and reimagining of, my in-depth study of Rem Koolhaas’ (along with Madelon Vreisendorp’s, Elia Zenghelis’, and Zoe Zenghelis’) thesis project, titled: ‘Exodus (or) Voluntary Prisoners of Architecture.’

Working off of the original thesis drawings as well as the thesis narrative, I further detailed pieces of architecture and volumes suggested by Koolhaas and developed a new narrative to take place within the walls of Exodus.

Baths
The function of the Baths is to create and recycle private and public fantasies, to invent, test, and possibly introduce new forms of behavior. The building is a social condenser.
It brings hidden motivations, desires, and impulses to the surface to be refined for recognition, provocation, and development.
The ground floor is an area of public action and display, a continuous parade of personalities and bodies, a stage for a cyclical dialectic between exhibitionism and spectatorship. It is an area for the observation and possible seduction of partners who will be invited to participate actively in private fantasies and the pursuit of desires.
The two long walls of the building consist of an infinite number of cells of various sizes to which individuals, couples, or groups can retire. These cells are equipped to encourage indulgence and to facilitate the realization of fantasies and social inventions; they invite all forms of interaction and exchange.
The public area/private cells sequence becomes a creative chain reaction. From the cells, successful performers or those confident about the validity and originality of their actions and proposals filter into the two arenas at both ends of the Baths. Finally, in the arena, they perform. The freshness and suggestiveness of these performances activate dormant parts of the brain and trigger a continuous explosion of ideas in the audience. Overcharged by this spectacle, the Voluntary Prisoners descend to the ground floor looking for those willing and able to work out new elaborations.

For the full Exodus write-up and further information on the original 1972 project: socks-studio.com/2011/03/19/exodus-or-the-voluntary-prisoners-of-architecture/ 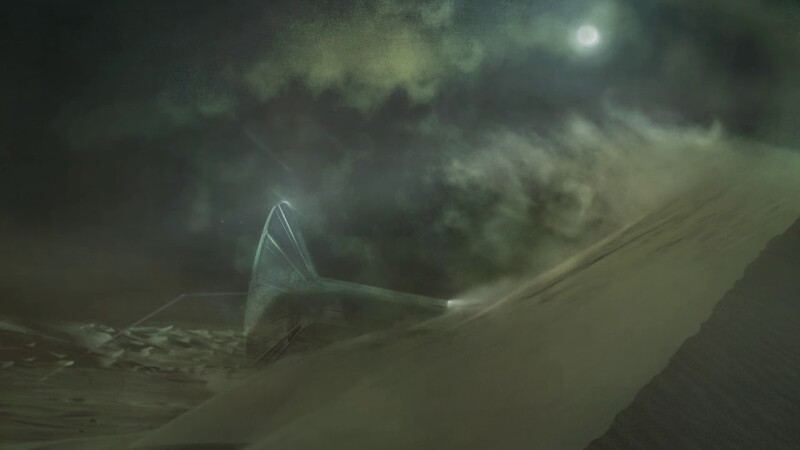 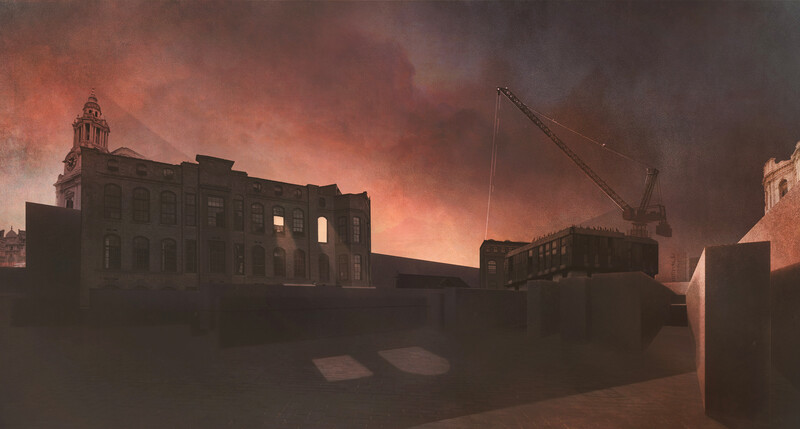