Animation created to learn UE4 a bit more while giving further exploration and life to the notion of LONDON - ARCHITECTONS narrative (Shown in ARCHITECTONS animation on ArtStation Project ARCHITECTONS OF LONDON)
This was my first film created with the use of Unreal Engine. I used the Rhino3D - UE4 - Substance Painter workflow this time around. I was fairly new to both Unreal Engine and Substance, but had worked with other animation, modeling, and cinematic software in the past. All modelled elements done via Rhino3D. (Rhino -> Enscape -> After Effects) However, this was my first attempt at using UE4 to begin blocking out potential scenes, storyboarding, and working with various techniques while learning UE4. This is the first film that lead ultimately to large parts of the second semester film posted elsewhere on my ArtStation Profile.

You'll notice more of an influence from the architectural movement of Metabolism meets Russian Avant-Garde movements similar to that of PROUNS or "Project for the Affirmation of the New." 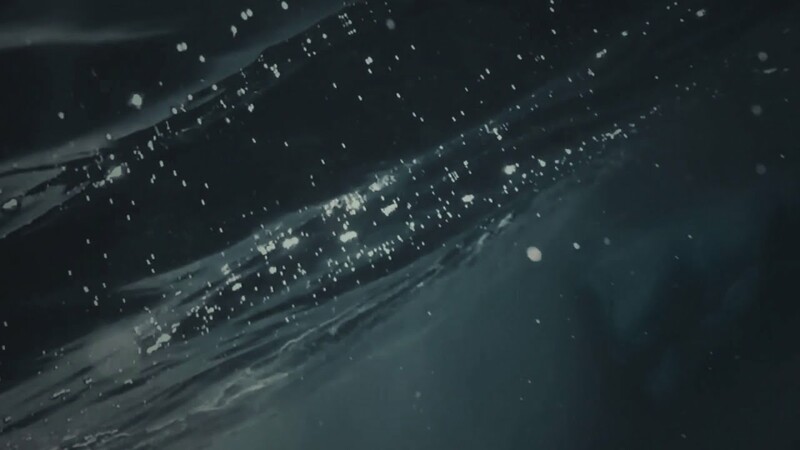