This is a recreation of, or reinterpretation of Endogen Depression by Wolf Vostel, infused with Teaching A Plant the Alphabet by John Baldessari, and Dogville by Lars von Triet. The display or insertion of these two films within a digital reinactment of the Endogen Depression, is a sort of twice removed display which too looks to make a participant out of every viewer just as Endogen Depression did. Kaprow states in the essay Nontheatrical Performance 1976 - "Although Vostell was a participant too, he viewed his piece as a consciousness-raising device, as teaching, as behavior changing." Furthermore, the installation was intended to explain and implor us to consider how everything comes together in our minds, despite this everything and this everyday being comprised of uncanny randomness, unexpected occurrences, and sometimes uncomfortable situations. A dialogue is thus created between the human, stupidity, profundity, delusion, behavior, and learning. 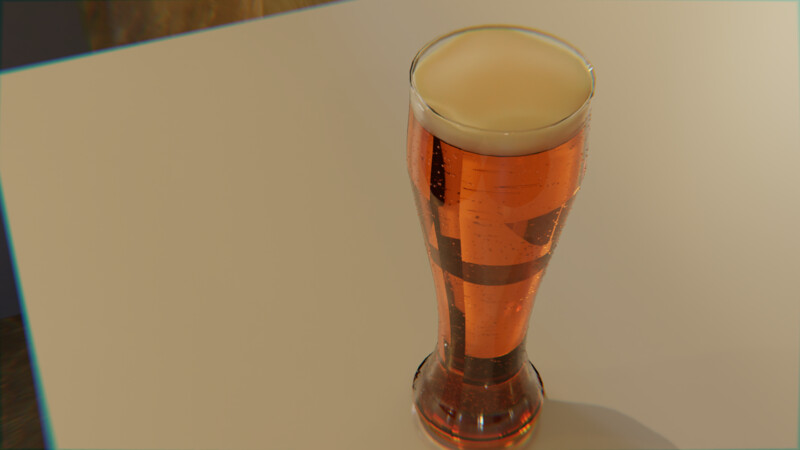 Next artwork
FANCY A PINT?