COLOR OF SPACE
JOSHUA PUPPE - M.ARCH 2019
© All rights reserved
Back to top
TRADITIONAL

Some of the en-situ sketches I did as I travelled during my time in London.

Exquisite Corpse Plan Study - direction was not taken (study / many)

[[This is the result of a long process of exploration, research, and technique-building, throughout an immersive study abroad trip to the City of London during my final semester of school. It allowed for a complete immersion into a vast variety of works, architects, designers, and artists.

I spent my first semester in school preparing for the trip I would take during the second half of the year. I mainly focused on London issues of housing, exorbitant prices, vacancies, market stagnancy, and squatters, without truly understanding that this was actually one small part of a much more complex socio-political network. I had married this rather naive understanding of london with various personal interests in the Russian Avant-Garde, and was loosely proposing a system of Fun Palace architectons throughout the City of London.

I studied various work by Leonidov, Chernikov, Lisitzky, Cedric Price, Rem Koolhaas, WAI, among others, as points of research and departure. Koolhaas’ writing on his ‘field-trip’ to the Berlin wall, which sparked his thesis project “Exodus”, struck a chord deep within me. It left me excited to visit London, but also fully aware that my naeve understanding of London might lead my initial first semester proposal to be entirely blown apart; for, by actually living within my research and proposal, all would become tangible, and I would find myself a true participant in the city. Piecing together daily experiences, observations, drawings, digital explorations, illustrations, and animations.

My explorations resulted in a layered methodological process through which I have built a deep understanding of London. It is a system of experience, perception, memory, and recapitulation through exploratory mediums historically and intrinsically bound within architectural discourse and academia at its core: drawing, sketching, illustration, experience, event, perception, memory, and narrative to name just a few. A daily temporal dance, weaving each experience, event, and each place that I had travelled to and visited. Travelling with the fervour of a koolhaasian paranoid tourist, and the unquenchable excitement of a student on the modern-day Grand Tour, I explored the depths of architectural experience, place, event, perception, memory, montage and imagination as potential for a speculative re-mapping of my growing familiarity of a place. It is through my eyes: experiences, past knowledge, and present research, that I built upon the history of the architectural Capriccio, Grand Tour Travel Journal, and cadavre exquis, mixing traditional with experimental mediums. These items coming together to form a memory palace, a John Soane, Joseph Gandy, Nicholas Hawksmoor imaginary.

This layered film utilizes the rich present narrative of Brexit, with its heighted uncertainties and unstable socio-political underpinnings as a vehicle to explore the aforementioned techniques which are used to create a modern extension of the grand tour-travel journal.

This film is NOT meant to offer a solution to uncertainty in particular Parliamentary proceedings or future direction of Britain as an identity and nation. It instead gives an alternative life to the architectural drawing by dancing with a temporal cadence which seeks to orchestrate, construct, shift, overwrite, and infuse projected moving images--avoiding any one complete idyllic image suspended in time to be consumed, but instead presenting visions of illusive sublimity that is a fragmented city of endless narrative, presented as an exquisite corpse - Montaging of Mediums.

The key item was learning to live within my research. This provides a strong potential for an alternative method for conducting thesis explorations and evidence that the Grand Tour is still effective in a time where the technology purports to offer experience of place without occupation of place. That researching a particular location, declaring a particular set of problems, and a solution to those problems all from a distance may not be the best or only method.

-In short: My antithesis challenges the current set of norms, definitions and execution of present university thesis via a speculative extension and practice of the grand tour and travel journal though a Montaging of Mediums, Methods, and Techniques.]] 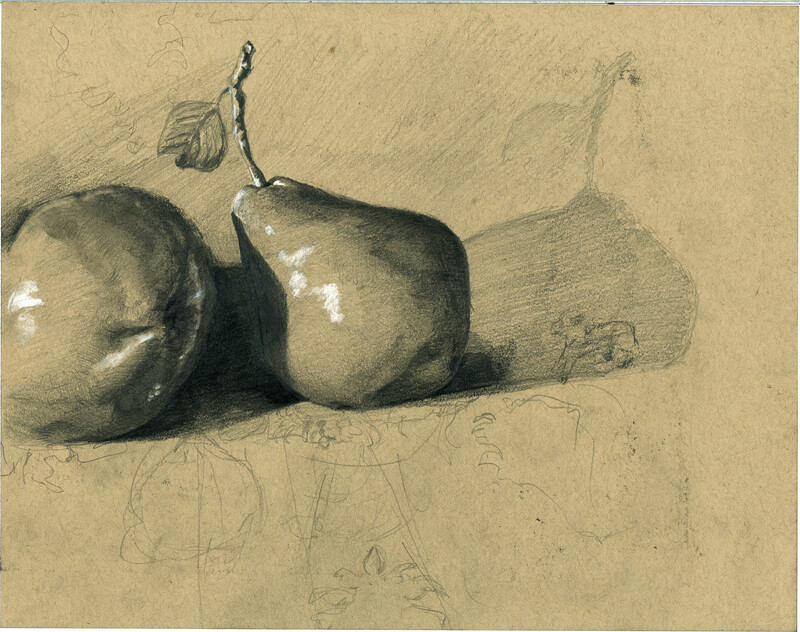 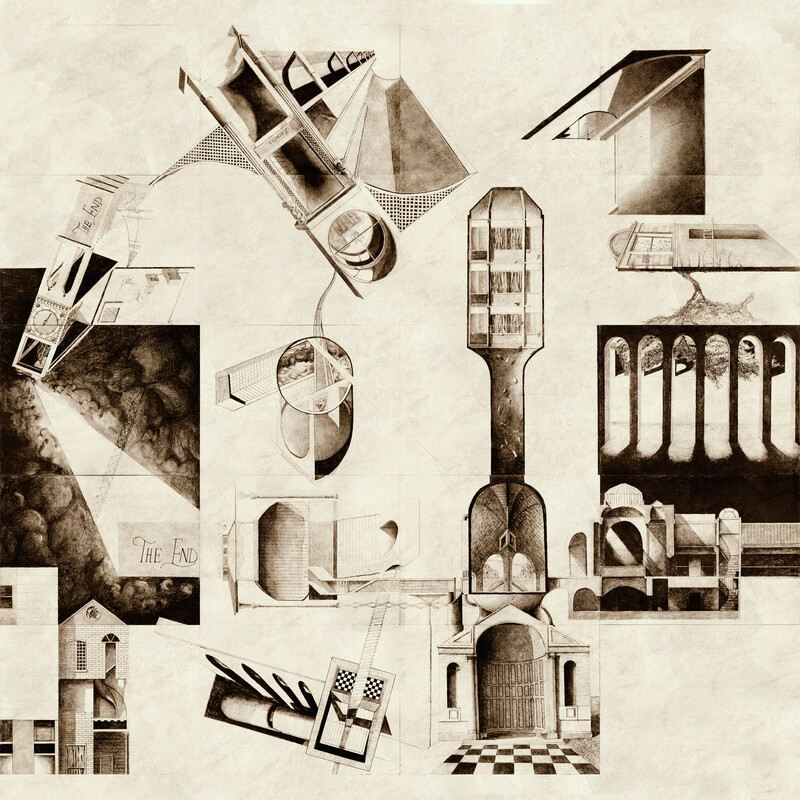 Back to album
TRADITIONAL